The Del Mar Foundation is an active, hands-on organization powered by inspired volunteers and generous donors from a broad cross-section of the community. We welcome your involvement. Check out our committees and their volunteer opportunities, and if you would like to get involved, please e-mail us at volunteer@delmarfoundation.org so we can connect you with the chair of the committee that is of interest to you.

The Cultural Arts Committee is dedicated to bringing a wide variety of concerts, lectures, and other performances to the community of Del Mar. Its flagship program, the First Thursdays subscription series, offers world-class performances on the first Thursday of each month between September and June. 2019 marks the 20th year of this highly successful program. The Bluegrass and Beyond Series, launched in 2004, is also produced by this committee.

Comprised entirely of volunteers from the Del Mar community, the Cultural Arts Committee welcomes new members who are committed to active participation, including a mandatory First Thursdays subscription. The committee meets monthly at the Powerhouse throughout the First Thursdays’ season.

Special Events produces and hosts events throughout the year that bring newly arrived and long-time residents, neighbors and friends together. The Special Events Committee hosts a variety of programs including Cinema by the Sea, Picnic at Powerhouse Park, Community Night Out, our popular speaker series DMF Talks, Pet and their Owner “Meet & Greet” events, and provides organization support and refreshments to other DMF committees.

Young Del Mar is devoted to reaching youth of all ages, to help build an early sense of cohesiveness and community. Our free annual events include the 4th of July Parade, Easter Egg Hunt, and the Spooktacular Beach Bonfire. We also sponsor ongoing activities such as Toddlers Playgroups, Brunch with the Band, and special cultural events. Young Del Mar welcomes volunteers looking to give back to the community by providing families with exciting, culturally diverse opportunities to gather and grow together. 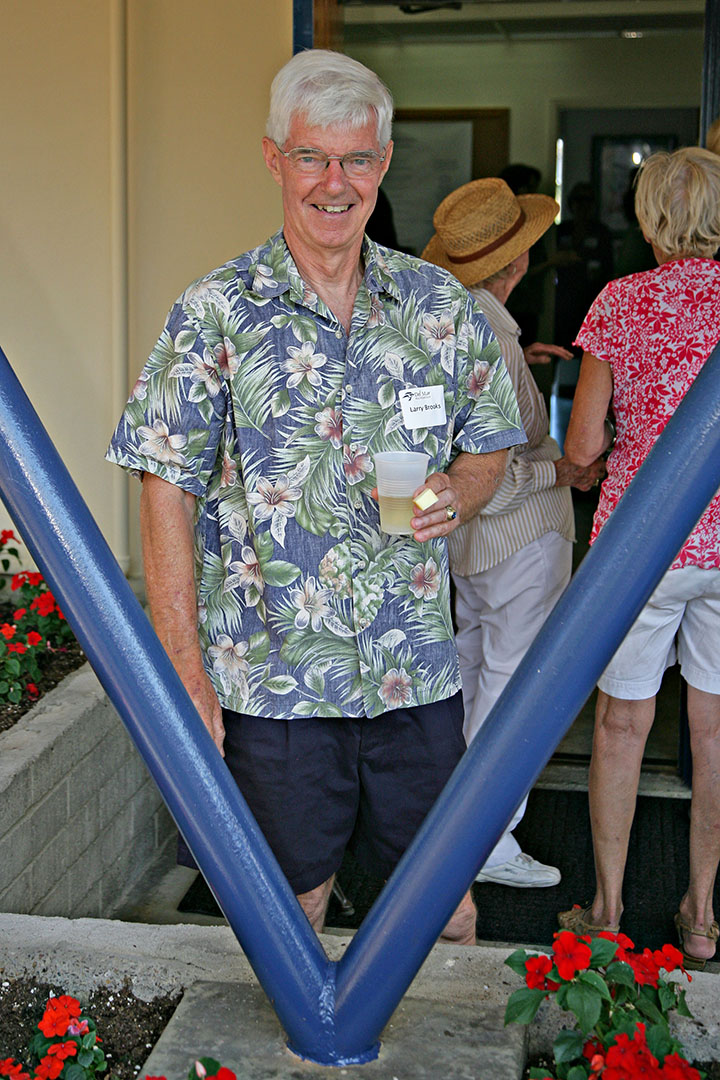 The Summer Twilight Concerts series takes place between June and September at the Powerhouse Park. Established in 1983, the year after the founding of the Del Mar Foundation, this concert series traditionally offers four or five free events that bring together residents and visitors for unparalleled musical entertainment. Volunteers help organize and coordinate sponsorships, bands, opportunity drawing ticket sales, promotions, and backend activities.

Supporting community projects, organizations, and acquisitions is core to the mission of the Del Mar Foundation.  Applications for grants are submitted throughout the year. The Grants Committee reviews applications regularly and makes recommendations to the board.  In addition, the Grants Committee identifies potential grant candidates and assists grantees in the application process.For more information, visit the OUR GRANTS page.

The Communications Committee disseminates information about the activities of the Del Mar Foundation to the community. It produces the DMF newsletter, distributes regular press releases to the media, and prepares materials for specific events. The committee welcomes new members who enjoy writing, photography, publicity, layout work, web design, and electronic communications.