This event has passed.

A Zoom link will be sent to registered guests.

Dr. Aburto will speak about the health of our oceans. He will explore the connection between mangrove ecosystems and forage fish such as sardines, food that sustains larger predators higher up in the marine food chain, that help protect our coastlines from damaging effects of storms and erosion. He will explain how the sequestration and long-term storage of atmospheric carbon plays a major role in the mitigation of climate change and are vulnerable to overexploitation. 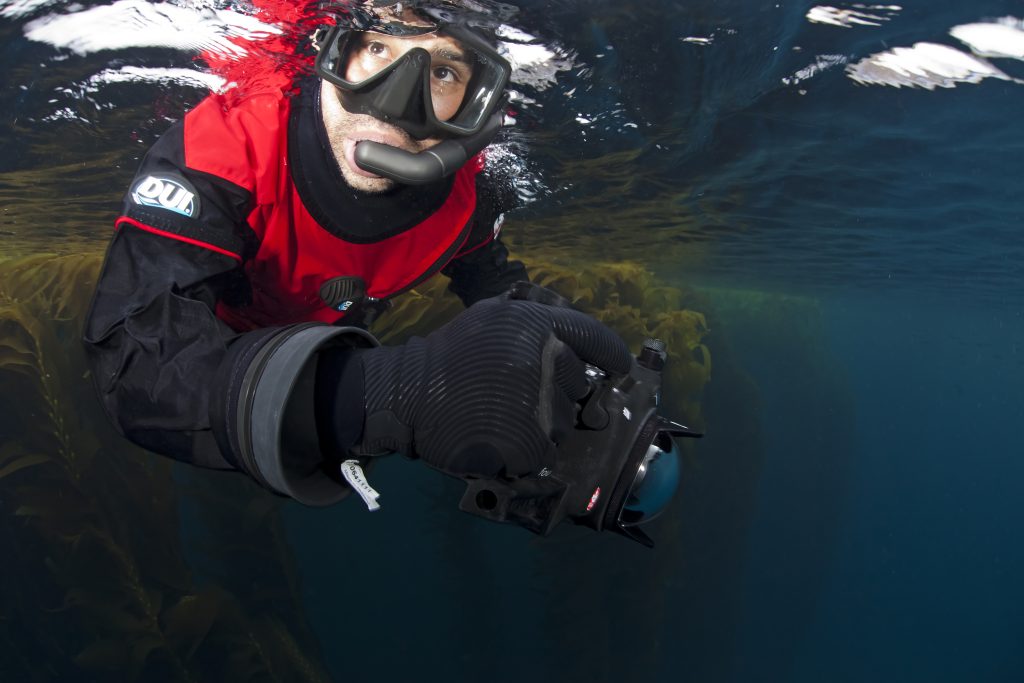 Dr. Octavio Aburto, Assistant Professor at Scripps Institution of Oceanography (SIO), Director of the Gulf of California Marine Program, is a professional photographer associated with the International League of Conservation Photographers and a National Geographic Explorer. His research and photographs have focused on marine protected areas and commercially exploited marine species in Mexico, Belize, Costa Rica, Ecuador and the US His photographs have been part of several conservation projects worldwide and have won international photography contests including a gold place in the Our World Underwater 2016. Dr. Aburto obtained his PhD at SIO. A Kathryn Fuller Fellow, WWF-Science Program in 2010, he was awarded the Conservation of Nature prize by the Mexican Ministry of the Environment – CONANP in 2014, received a Hellman Fellowship for a Junior Faculty Research Project in 2015 and is a recipient of the Jean Fort Award by the University of California, San Diego.